Ultimate Antler will allow your animals to reach their maximum genetic potential. It can be used as a complete feed, a supplement feed, and also as an attractant. Ultimate Antler is not only a protein feed, it has the key minerals blended together that allows your animals to grow larger, thicker, more dense antlers.
Ultimate Antler is comprised of 20% protein, made from natural products, such as soybean meal or cotton seed meal. Ultimate Antler contains no urea, chicken feathers, or other non-natural products. Ultimate Antler has key minerals such as selenium (number one mineral for antler growth), copper and zinc (maximizing blood flow), and adding additional calcium (aiding in hardening of bones and aides in lactating does). Ultimate antler also has sodium, Phosphorus, Magnesium, manganese, Vital Amino Acids, and Vitamins A, D, and E.

​Ultimate Antler is for, but not limited to, whitetail deer, elk, mule deer, red deer, and fallow deer.

​Feeding Directions: Feed as free choice or as a supplement. Feed half to one and a half pounds of pellets per 100 pounds of weight.
click here to see our current derksen inventory at all of our stores 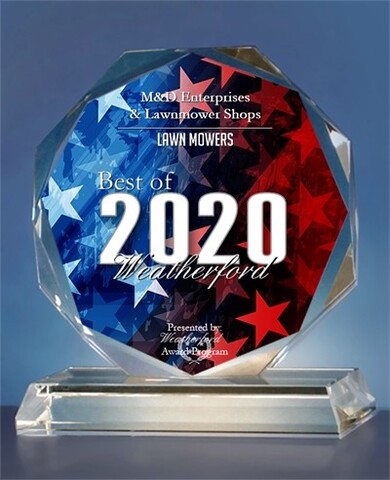