A modern, high-performance version of an authentic plow disc cooker, FireDisc is built to last and designed to easily take down for travel. FireDisc fires up fast, cooks virtually anything, seasons like a cast-iron skillet and cleans up quickly with just water. There's nothing else like it.
Unlike grills, which don’t disassemble, require charcoal and the disposal of spent charcoal, and are a pain to pack, FireDisc is easy to bring along. The clever 3-piece design makes assembly/disassembly an absolute breeze (no tools or hardware). It operates on readily available propane canisters, and it stores flat. The flexible stand adapts easily to uneven surfaces, allowing you to select your outdoor cooking spot for the view, not the flat ground. And, yes, FireDisc is built tough to withstand the rigors of a lifetime of outdoor use and abuse. FireDisc is “Built to Haul.”
The cooking surface on a FireDisc cooker gives you ample area to cook lots of food. Three temperature zones allow you to cook your veggies and meat at the same time or keep some food warm while other food cooks. And, like a cast-iron skillet, FireDisc seasons over time, enhancing flavor. Cleanup is easy. It only takes a minute or two, and all you need is water.
5-YEAR WARRANTY
If your FIREDISC® Cooker somehow breaks, we stand behind a 5-year limited warranty. 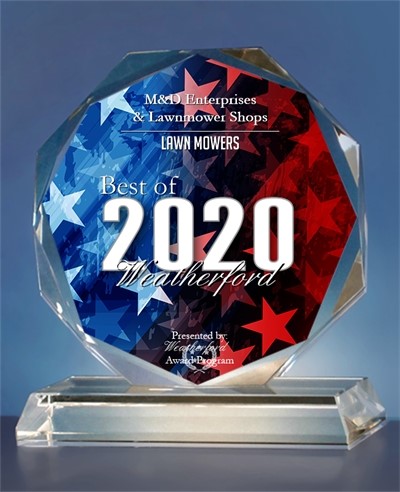